The Problem of Being in Charge

Why does everyone love an underdog?

Like drinking tea or queuing up, supporting the underdog is something of a British tradition. We do it in tennis, football and, surprisingly, politics.

The polls do not lie, and nor does the general feeling in the office, classroom or cafe: yet the popularity of a party nosedives once is gains power.

One minute, a politician might be leading a triumphant liberation of politics, heroically casting out the old so that the new might be brought in, and the next moment they become part the old ways that need to be thrown out. So, why does everyone like the underdog in politics?

The answer comes down to language.

Parliamentary debate is essentially the process of trying to gain power through language, making points that stun their opponents, which rally the public, and the house, behind them.

It is about scoring points with the public, and with your fellow MPs. The problem is that this system is apparently geared up in favour of the opposition party.

Any government more than a week old has had to make decisions. It has voted on new laws, brought in new policies, and changed the way that the country works.

The important thing is that it has already acted, something that it cannot deny when facing to parliament. When the Prime Minister stands up and talks about what he has done, he has to stay in the real world, because everyone can see what they have done and what they stand for.

The Leader of the Opposition is not rooted to the real world. They do not have to defend a record or policy, because the likelihood is those ideas have never been tested, and crucially haven't ever failed.

It is to do with the nouns that they use. There is a battle between concrete nouns that actually exist in the physical world, and the abstract nouns of concepts and ideas.

If you can talk about peace and equality, along with discussing opening up opportunities and standing up for those who are not well off, then you are using abstract nouns. You are using speech that sets goals that appeal to the public.

These goals are hard to criticise, but easy to refer to when talking about how government policies have failed to meet them.

Yet this is not the only reason that we are drawn to the underdog in politics.

Usually in language, someone with a position of power in society, like your boss or mother in law, commands power within language. This means that, simply because of his position, the Prime Minister has power. This is called instrumental power.

But this just makes him easier to criticise, because he seemingly has the power to right all the wrongs within society, yet never actually has. Therefore, their power counts against them.

All the while the Prime Minister is appearing to be the failing powerful leader, the Leader of the Opposition has something called influential power.

This is the opposite of instrumental, and means that this person's power comes not from their position, but from their knowledge and ability.

Using those aforementioned abstract nouns, it is not that hard to create a situation where the opposition appears to have this knowledge and ability. Therefore, for all intents and purposes, he has a great deal of influential power.

This means that he is not technically the underdog at all, but only appears to be.

Basically, the key to succeeding in parliament is to place yourself not as the person who is managing a country that has problems, but as the knight in shining armour that will save the nation from those problems.

However, all is not that rosy for Ed Miliband.

When those problems start to go away, and the economy starts to grow, as it is finally threatening to do, the situation starts to look a lot better for the person who is in charge.

A lot of the linguistic ammo would be sucked out of the underdog's message. Suddenly, the government can start to claim that it is, perhaps, working towards fulfilling the abstract ideas that the opposition has talked about so much.

Yet, that does not mean the end for Britain's love of the political underdog. If the words are chosen carefully, and the right abstract ideas are touched upon, then the government will still be sitting ducks.

Take Tony Blair, for example. He managed to get elected at a time when the previous government was doing a good job with the economy.

He just had to find the right three nouns: 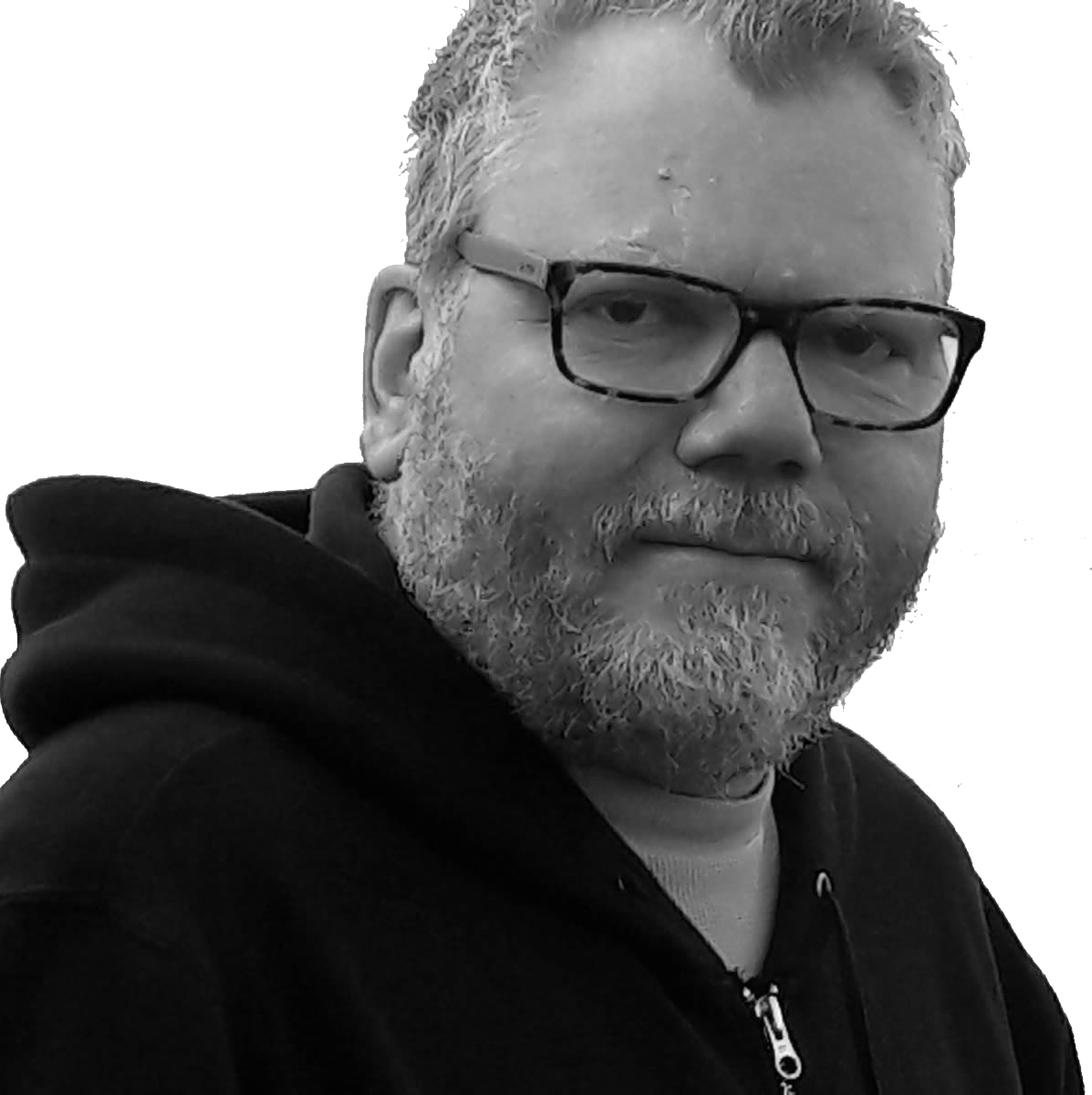 Before becoming a director of OrangeTree in 2008, Paul had a successful corporate career leading to a position of director in a multi national, multi million pound company. Paul believes that a clear approach to organisation, to customer experience management, to planning, and to brand, lie at the heart of building a successful busines. He talks about this a lot! And is able to help you to deliver these things in your business.

Some people we are pleased to have worked with

Made for us, by us